The Ecommerce Transformation of Galison / Mudpuppy, a Distinguished Leader in the Publishing World 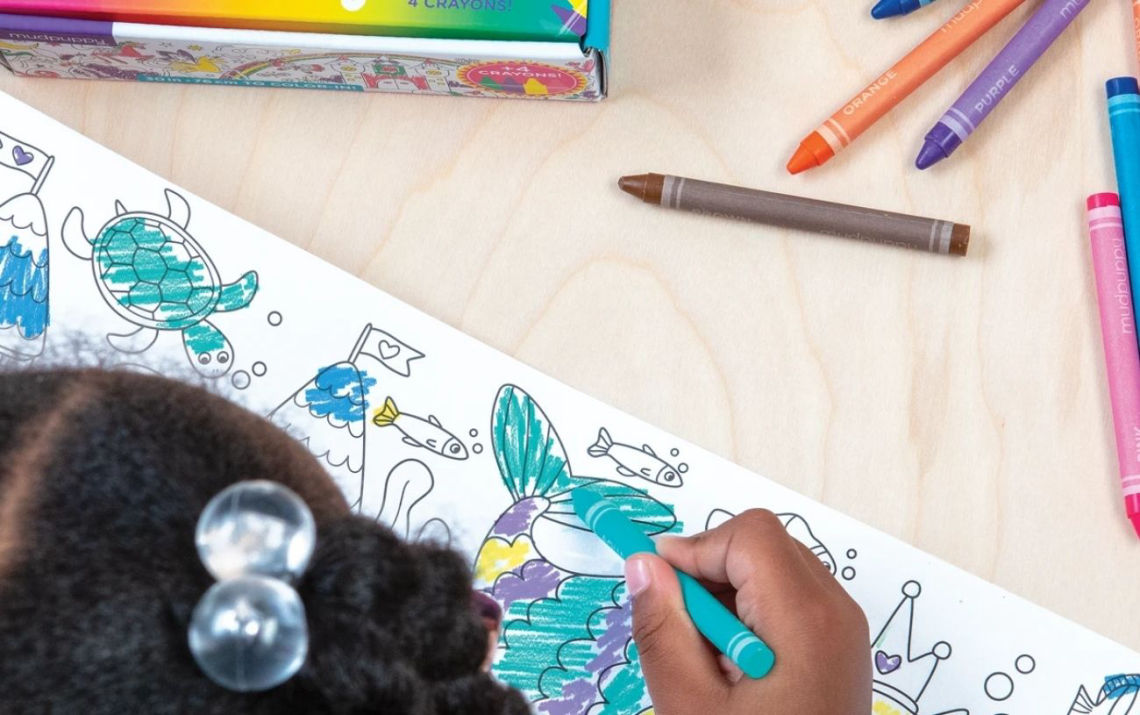 Founded in 1979, Galison is a respected publisher of high-quality books, calendars, stationery, gifts and a variety of other products.

When Galison and their brand Mudpuppy first approached Sunrise Integration in 2017 to assist with their ecommerce transformation, it was the beginning of a fruitful journey of enabling a decades-old publisher to adapt to the modern ecommerce landscape through fulfillment automation. By bridging legacy book distribution systems to new direct-to-consumer (DTC) ecommerce capabilities in Shopify, we primed Galison/Mudpuppy for success now and in the future.

Galison / Mudpuppy’s direct-to-consumer orders were historically fulfilled by Hachette, a book publisher and retail distributor whose roots can be traced back to the 1800s.

Before we started modernizing the ecommerce fulfillment systems for Galison and their brand Mudpuppy, their sales ordering workflows were based on the methods that had been used by brick-and-mortar retail book sellers for decades. This was slow, cumbersome and subject to many human errors due to manual data entry and text file exchange between Galison and Hachette’s warehouse systems.

Prior to our automation, this is how an order would get processed:

In order to scale fulfillment  to the high volume and speed demanded by modern ecommerce customers their team understood that they needed a new approach using automation between Shopify and Hachette.

We completely transformed how Galison/Mudpuppy automated order fulfillment with Hachette. To close the gaps between Shopify and Hachette,  Sunrise Integration built a fully featured custom Shopify app. This improved the communication using automated flat text file creation and transfer. We continue to maintain the app to ensure it addresses their needs and allow Galison to provide exceptional service and products for the foreseeable future.

When COVID-19 became the new reality, the demand for Galison/Mudpuppy’s puzzles skyrocketed as consumers were forced to stay at home. The company needed extensive support to deliver on the influx of new orders and added an additional new third-party logistics provider (3PL) to increase fulfillment capacity. Sunrise Integration’s expertise came into play once again when Galison/Mudpuppy approached us to build  a new connection between their 3PL and the existing Shopify store , ensuring that all orders were fulfilled in an automated  manner.

Throughout our partnership with Galison/Mudpuppy, our team has incorporated the experiences bridging modern cloud software to legacy systems, allowing us to continually improve our solutions and service for businesses facing similar problems.

Looking to the Future

Sunrise Integration is thrilled to be leading Galison/Mudpuppy’s transformation into their explosive growth as a DTC ecommerce business. By leveraging Shopify with automated data workflow we aim to take their business far  beyond what other publishers are doing. We’re excited to support their continued growth and help them solidify their position as industry leaders.

The success of these new systems has led to our  work for Galison/Mudpuppy’s sister companies, Chronicle Books and Princeton Architectural Press, to implement the Hachette Shopify app and extend similar automated solutions to their unique business needs as well.