Part 1: What is React Native and Why Should You Use it to Build Your Next Mobile App? 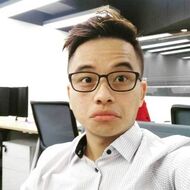 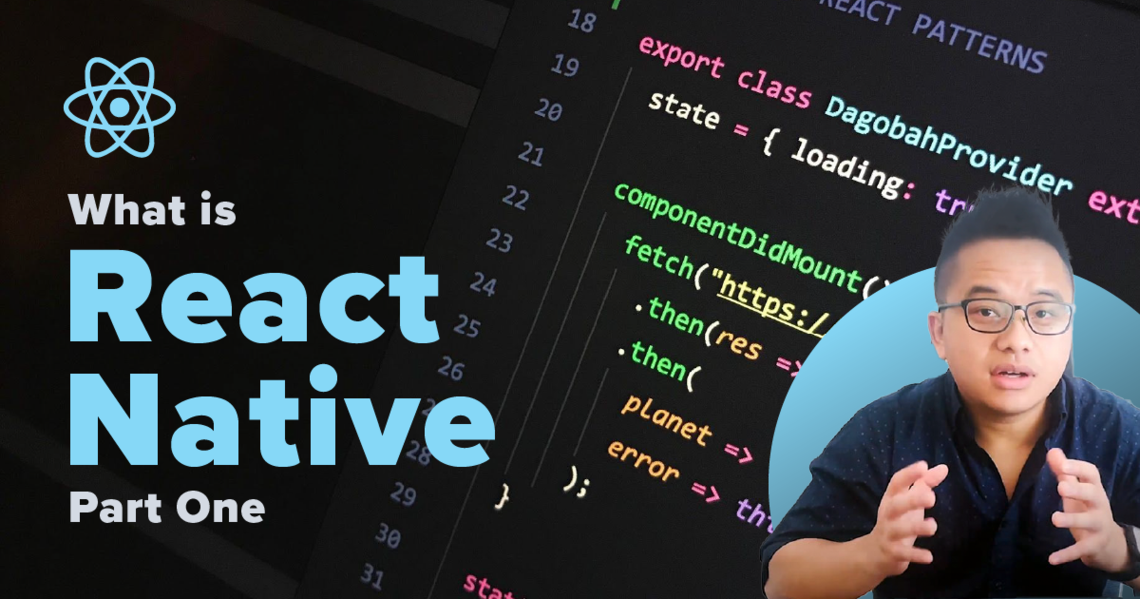 React Native is awesome and you should use it!

Whenever you ask someone the question, “What is the future of tech?” The same answer always comes to mind: the future is in mobile. We can play games, pay our bills, shop, and pretty much everything else directly from our phones. Convenience has always been at the forefront of tech when it comes to innovation. And at the center of all our mobile phones are the individual apps that make this all possible.

As developers, many of us have had an idea for that next game-changing app, but building one often seems too difficult of an undertaking. Maybe you’ve gone through the following thought process: Do I create a mobile app for iOS or Android? Actually, let me tackle the one that will allow me to reach a larger market. Wait, I have to learn different development languages for each platform. Maybe I’ll go for the one that’s easier to learn. Ugh, making an app is way too difficult, maybe I can revisit this idea another time.

If these questions have come to mind before, worry not, there’s a simple solution. Why not just target both operating systems with one language and one framework? React Native and JavaScript!

What is React Native?

React Native is a framework for building mobile applications for both iOS and Android using only JavaScript. React Native uses JavaScript to create individual UI components that are rendered to your phone. It might seem like HTML components are being created and displayed on a web browser, but that’s not what’s actually happening! React Native actually gets compiled into real native code. Once built, you're able to see all the native code created by JavaScript. That way, you’re able to expand it more if you know the specific languages for your target platform. If you know Objective C or Swift, you can go ahead and continue building for iOS. If you’re building for Android, you can go ahead with JavaScript! React Native has started to become one of the most popular frameworks to use for mobile development since you only need to learn one language and framework.

React Native was first developed by Facebook solely for its internal app development team. At the beginning, the main focus was strictly on iOS.  It became open source in March 2015.

One day, the idea of React Native came to a Facebook engineer when he found a way to generate iOS UI elements from a JavaScript thread. Later, React Native was created as a hackathon project in the summer of 2013. First came iOS support in March 2015 then came Android support in September.

React Native is now one of the most popular options when it comes to mobile development frameworks. Companies like Uber, Microsoft, Walmart, and of course, Facebook and Instagram all use it.

Before we dive into the nitty gritty details, let’s go over the basics of the application that we’re going to be building together. We want to build a workout app that allows users to keep track of their daily activities.

This app will serve as a strong foundation should you want to continue building on top of it. I'll be covering all the details regarding components, styles, fonts, packages, and much more in upcoming videos and articles so keep an eye out for updates.

For all the visual learners out there, below is a video explaining everything we talked about above. Watch it and you’ll get to see that workout app in action.