What is Middleware and Why Is It Essential to Your Business?

It’s software or hardware (“ware”) that resides in the “middle” of other distributed services or platforms. It’s the glue that keeps everything together. 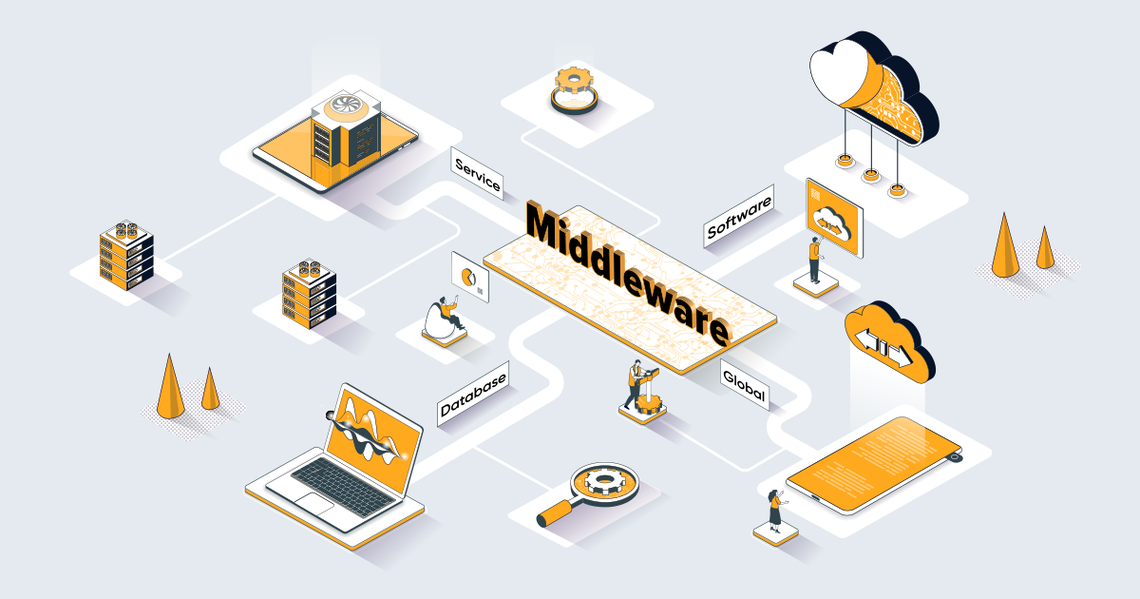 You’ve probably heard the term “middleware”, but maybe you’re not sure what it means. Here’s a hint: You can find the answer right there in the name. It’s software or hardware (“ware”) that resides in the “middle” of other distributed services or platforms. It’s the glue that keeps everything together and is often the unsung hero running quietly in the background performing critical translations and communications.

For example, a website may use a middleware application to communicate with an ERP or warehouse shipping system. The middleware can simultaneously “speak” to multiple systems and interpret the data accordingly. Ultimately, there are many different types of “middleware” because it’s more of a broad term rather than a specific piece of software or hardware.

Why do you need middleware?

The business market is full of different cloud systems, mobile applications and software platforms each with unique API layers, configurations and communication capabilities. So how can you make them all work together? Imagine a room full of people all speaking a different language. You need something to behave as an interpreter to make sense of what is being discussed. This is where a middleware service can extend the functionality of an entire system. The purpose of middleware is to bridge connections between different applications, platforms or services. The middleware plays a critical role in transforming and parsing data so each platform can communicate with one another.

How can a legacy platform communicate with a modern cloud system? Middleware transforms the old format into a newer protocol and thus extends the lifespan of the older platform. This is a widespread problem for large corporate entities who haven’t pivoted to modern software due to incompatibility or distributed infrastructure. These organizations still rely on older legacy software and hardware. Properly developed middleware can alleviate these compatibility issues and yield greater functionality.

How does middleware work?

Companies rely on many different cloud platforms and software services to conduct day-to-day business. Connecting these systems is important for reconciling and sharing information. The implementation of middleware facilitates the flow of data across these various applications. Typically, an experienced development team works directly with a company to outline their systems and determine the necessary middleware applications. Some of these may require bespoke programming while other connections may be serviced by existing applications. The goal is to develop a fully automated solution that saves time, saves cost and improves business.

Putting it All Together

With so many different software and hardware systems in existence, “middleware” can mean something different for each application. Most businesses will eventually find themselves with the need for some type of middleware integration to maintain data integrity. Middleware is quickly becoming a required component so it’s important to think about it sooner rather than later. If your business is growing, then your software and hardware systems are probably growing as well. Maintaining integrity between everything is an important part of business consistency. It’s never too early to start exploring the world of middleware and how it will work for you.

Connect all your platforms and apps with best-in-class middleware. 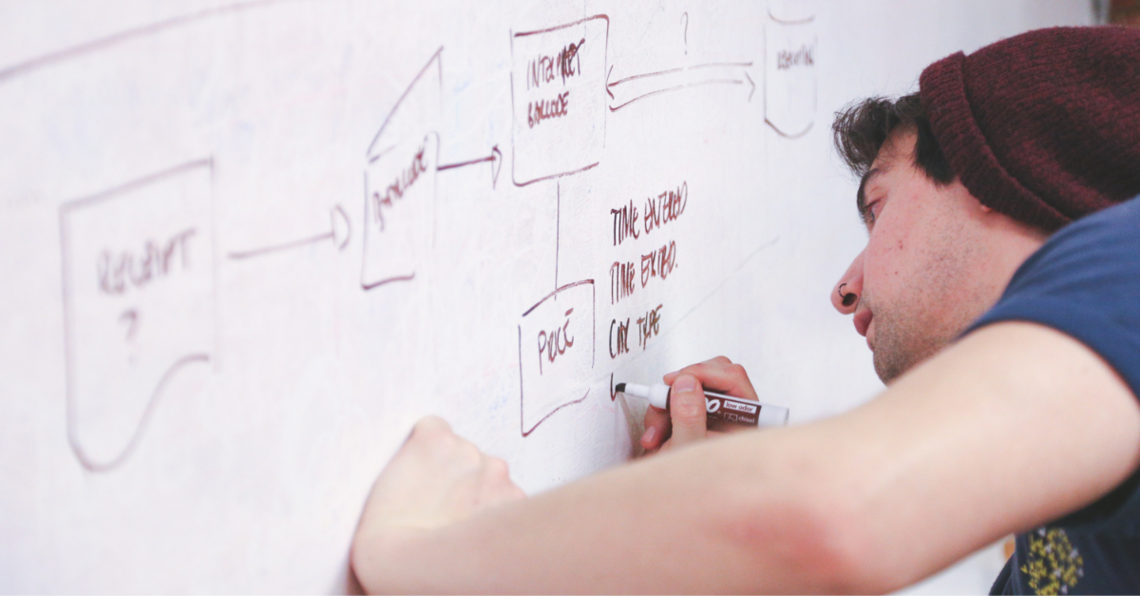 What Should I Know When Building a Shopify App 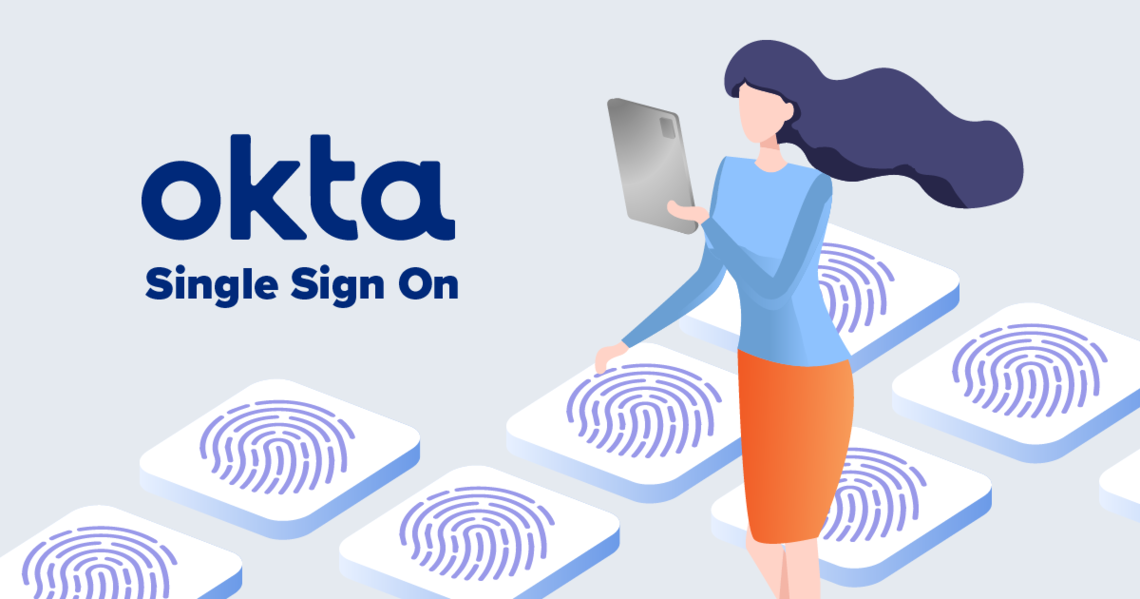 Why Should Your Business Integrate with Okta Single Sign-on (SSO)?