Here are the features that we're excited about after an amazing Shopify Unite 2021. 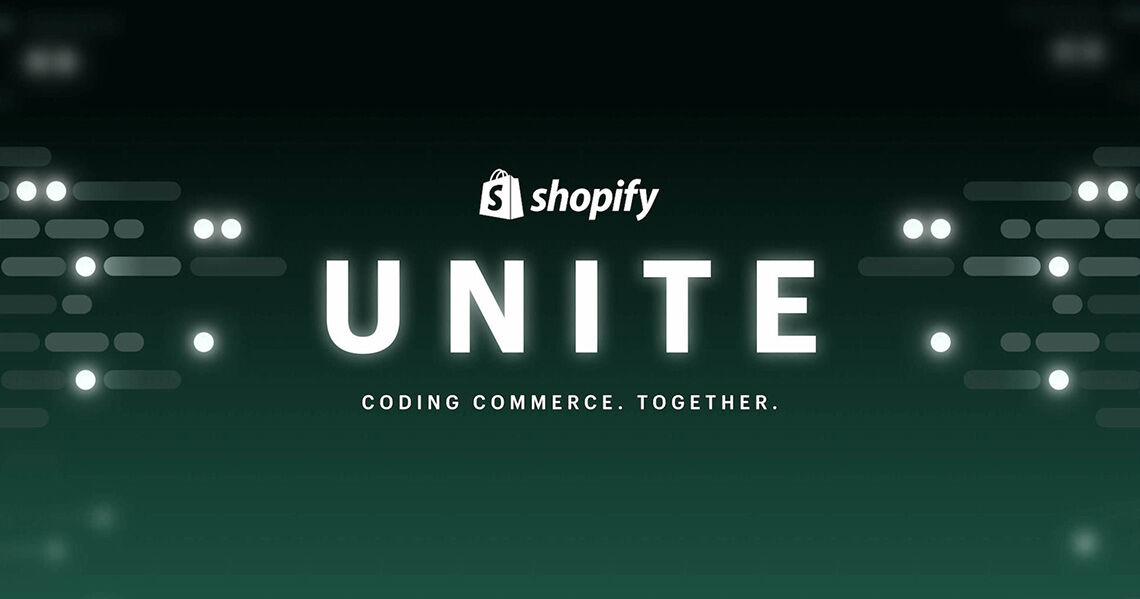 While the Shopify Unite 2021 conference didn’t have all the bells and whistles of in-person events of years past, the ecommerce innovator unveiled their largest set of platform updates and investments to date. As a long-term partner of many Shopify merchants, they gave us many reasons to celebrate and get excited from a development perspective. By providing entrepreneurs more flexibility, more creative power, and more opportunities to grow, Shopify continues to shape the future of ecommerce. There were several interesting announcements, but here are our four key takeaways from Shopify Unite 2021.

Shopify announced some major changes on their platform that captured the attention of our developers:

Shopify announced that they are further investing into API-powered storefronts that allow developers to unlock their fast, flexible, and feature-rich platform while having the freedom to choose their own framework and language.

Coming soon will be Custom Content, which will be built on top of the new Metafields infrastructure and serve as Shopify's Content Management platform. With it, merchants can store content of any format within Shopify.

The Checkout Extensions feature will allow developers to securely build apps into Shopify Checkout. These checkout customizations will also work in Shop Pay, making the fastest way to pay on the internet another creative brand surface for merchants. Developers can also take advantage of Payments Platform, which provides a way to integrate third-party payment gateways into Shopify Checkout, unlocking new sales growth opportunities for merchants.

These features will open up many opportunities for Sunrise Integration when working with B2B businesses. Furthermore, the features would no longer be limited to Shopify Plus, which would be a big win for businesses with a significant wholesale operation.

Want to know how to take full advantage of these changes to the Shopify platform? Give us a shout and we’d be happy to help.